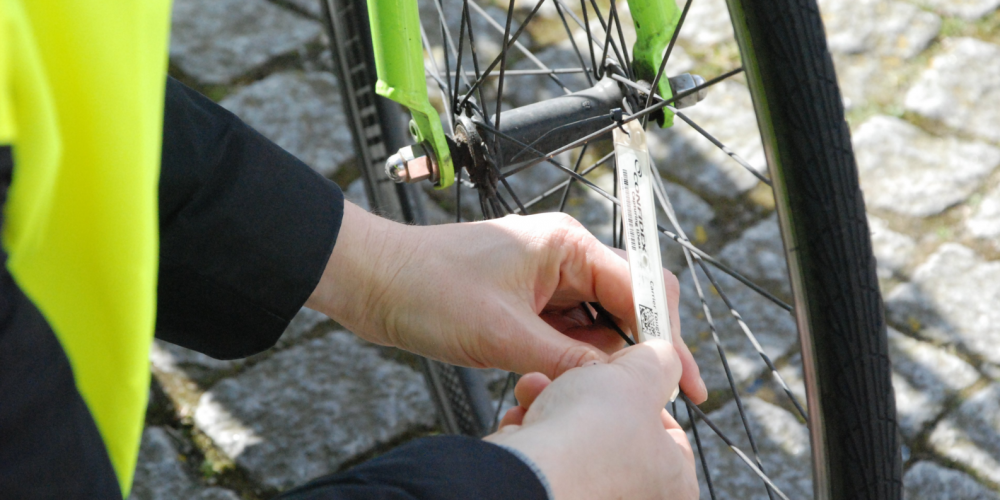 The Danish town of Aarhus is testing the green wave for cyclists. Practically, people traveling by bicycle can trigger the green while reaching intersections without stop pedaling.

Among the many measures born in Europe to encourage the movement on two wheels, the Danish one, held in Aarhus, definitely deserves to be appreciated as it gives the opportunity for cyclists to cross intersections without stopping, setting off the green at the traffic lights before their passage.

After the lack of bike paths, in fact, the forced stops are the second reason why some people prefer to give up the bicycle, as citizens says in the polls.

The trial started with 200 cyclists, who were given a chip that activates a system that triggers the traffic lights. The chip, once installed on the front wheel, is read by a scanner placed a few meters before the traffic lights, who announces the arrival of the cyclist to the traffic software “asking” also the color change of the light based on the traffic flow: if the crossing is not already committed to other cars, priority is given to bicycles. Of course the system is flexible enough to be bypassed in case of emergency, for example to the passage of emergency vehicles.

Aarhus is home for thousands of cyclists, including many university students. The city has already been working on a project to facilitate the entry into the center of commuters who live in the suburbs, thanks to which a 20 kilometers super cycle path was created connecting the neighborhoods outside the city to the commercial. Despite the expressway allows cyclists to quickly reach Aarhus, however, it has been seen that many traffic lights can cause delays and frustration in cyclists. Hence the town’s decision to test the green wave solution for the bike lovers.

The Danish project is part of a European program for the use of technology for smart cities, not only in the field of mobility, called Radical (Rapid deployment for intelligent cities and living). The cities involved are five: Genoa for Italy, Santander for Spain, Issy-les-Moulineaux for France, Athens for Greece and Aarhus, with its green wave project, for Denmark.